WBC world heavyweight champion Tyson Fury has said he will be a “sad and lonely” person when he ends his boxing career. The undefeated 33-year-old will defend his title this weekend against American Deontay Wilder in Las Vegas, his third fight after a draw in 2018 and Fury’s victory in 2020.

Speaking to the BBC Radio 5 Live boxing podcast, Fury said he would have no regrets if he had never fought again and said he was not motivated by the vast purses that ‘he could command. â€œI don’t fight to be the greatest of all time, I don’t fight to be a legend,â€ Fury said.

“It wouldn’t benefit me to make another 50 or 200 million pounds, you don’t have to be rich to live my life. I’m just a normal person who is very good at boxing and a very special person and chosen. ” Fury, nicknamed the Gypsy King, said he could go away and never watch boxing again, although he admitted he wouldn’t know how to keep himself going without the sport.

â€œWhat makes me tick? I get asked this question a lot,â€ Fury said. “It’s certainly not a few pounds. It’s a fact that there isn’t anything else.” I box because I can – I don’t like anything else, I don’t have any hobby. After boxing I will be a very sad and lonely person.

“I tried taking care of animals, driving a 4×4, got a shotgun license, clay pigeon shooting. Nothing turns me on.” Fury is the favorite for Saturday’s fight, but compared Wilder to an “atomic bomb” in the build-up to the fight.

â€œWe both know what we can do, there are no secrets,â€ Fury said. â€œI’m dealing with a guy who can knock you out with one blow, and he faces the same thing.â€ When you’ve got the two biggest heavyweights on the bigger stage, you’re always up for a night out. exciting. The heavy truck landscape can change in seconds, and it’s up to me to keep it on track and not let it change. ”

(This story was not edited by Devdiscourse staff and is auto-generated from a syndicated feed.)

Next Is Mr. Miyagi from Karate Kid still alive? 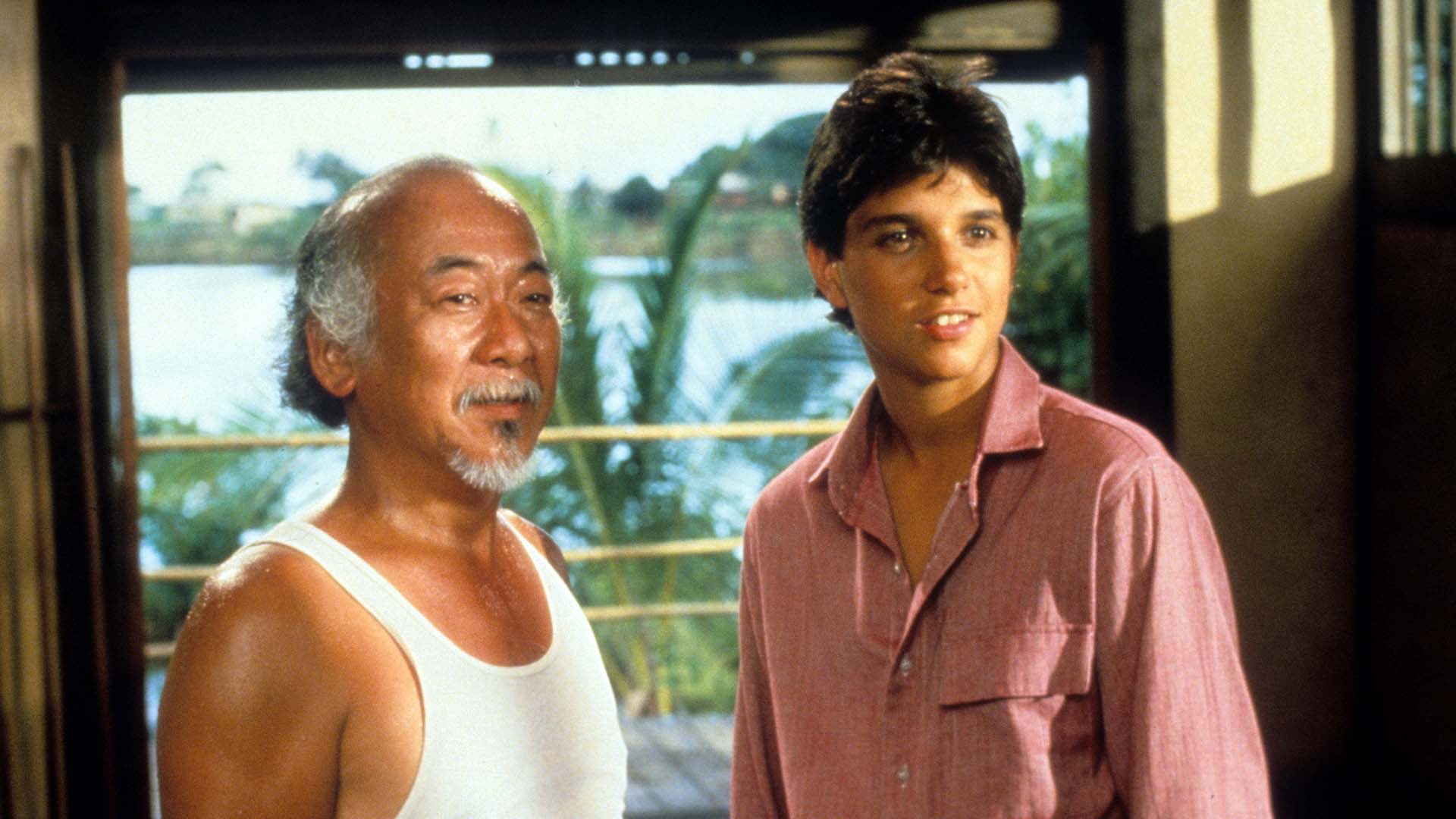 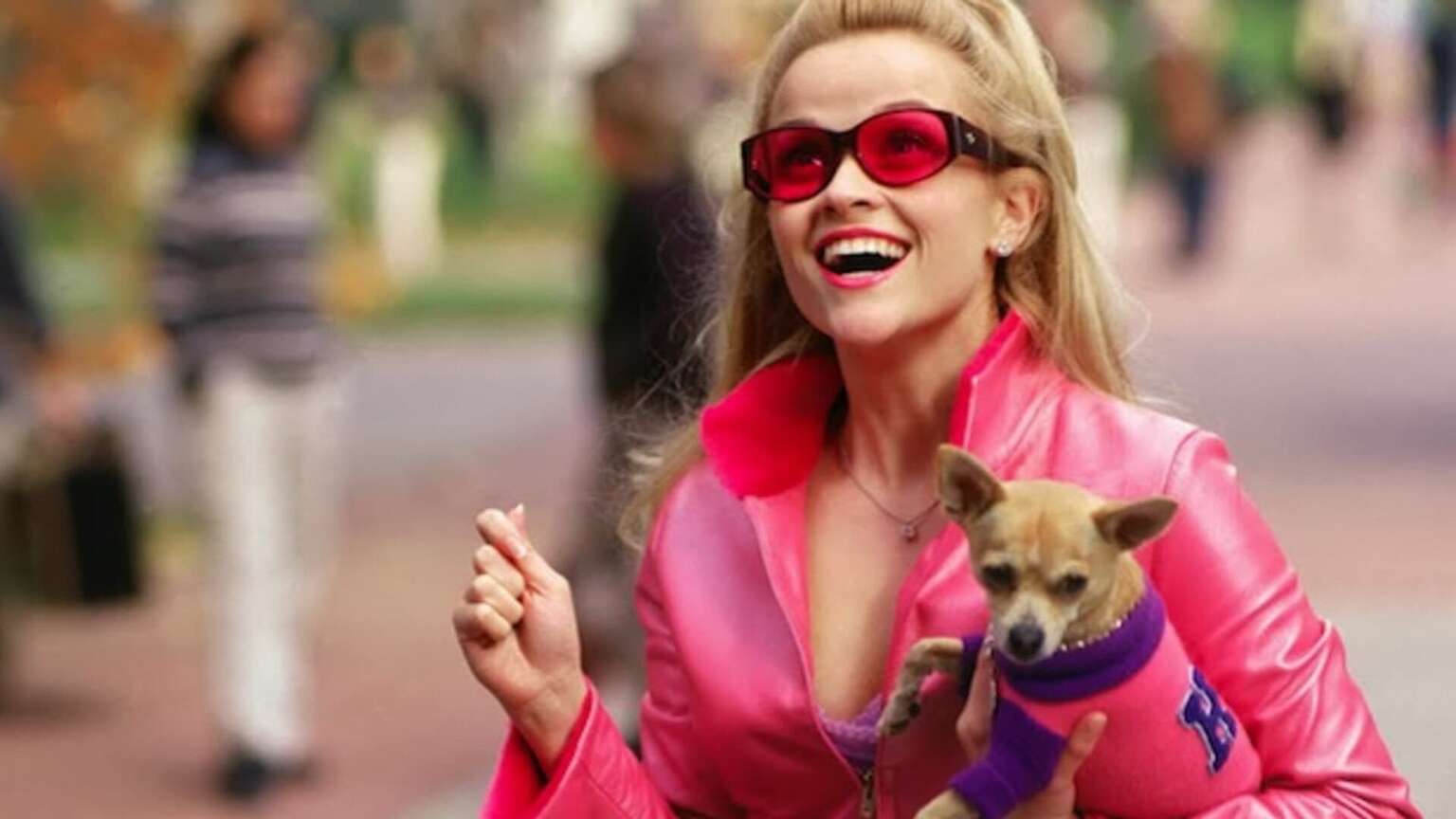 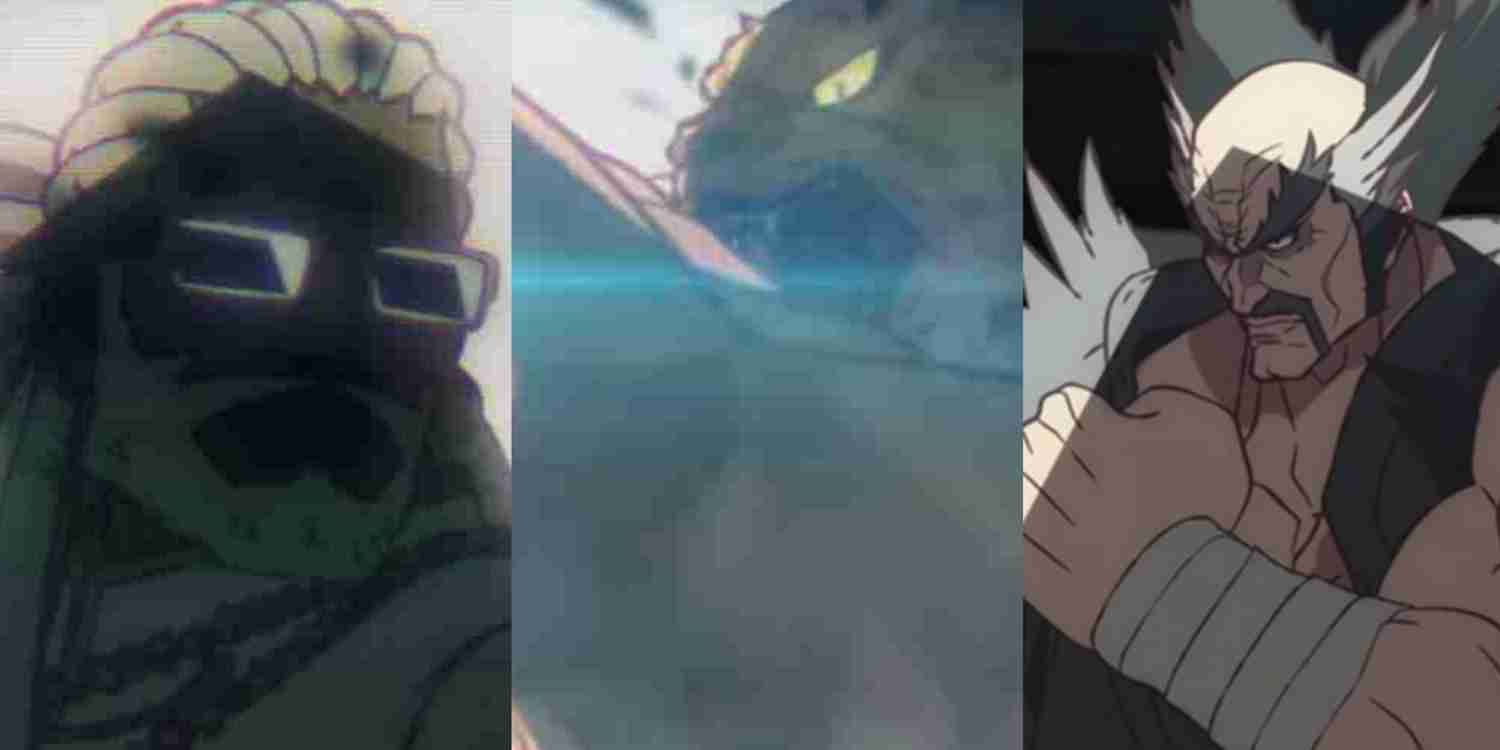 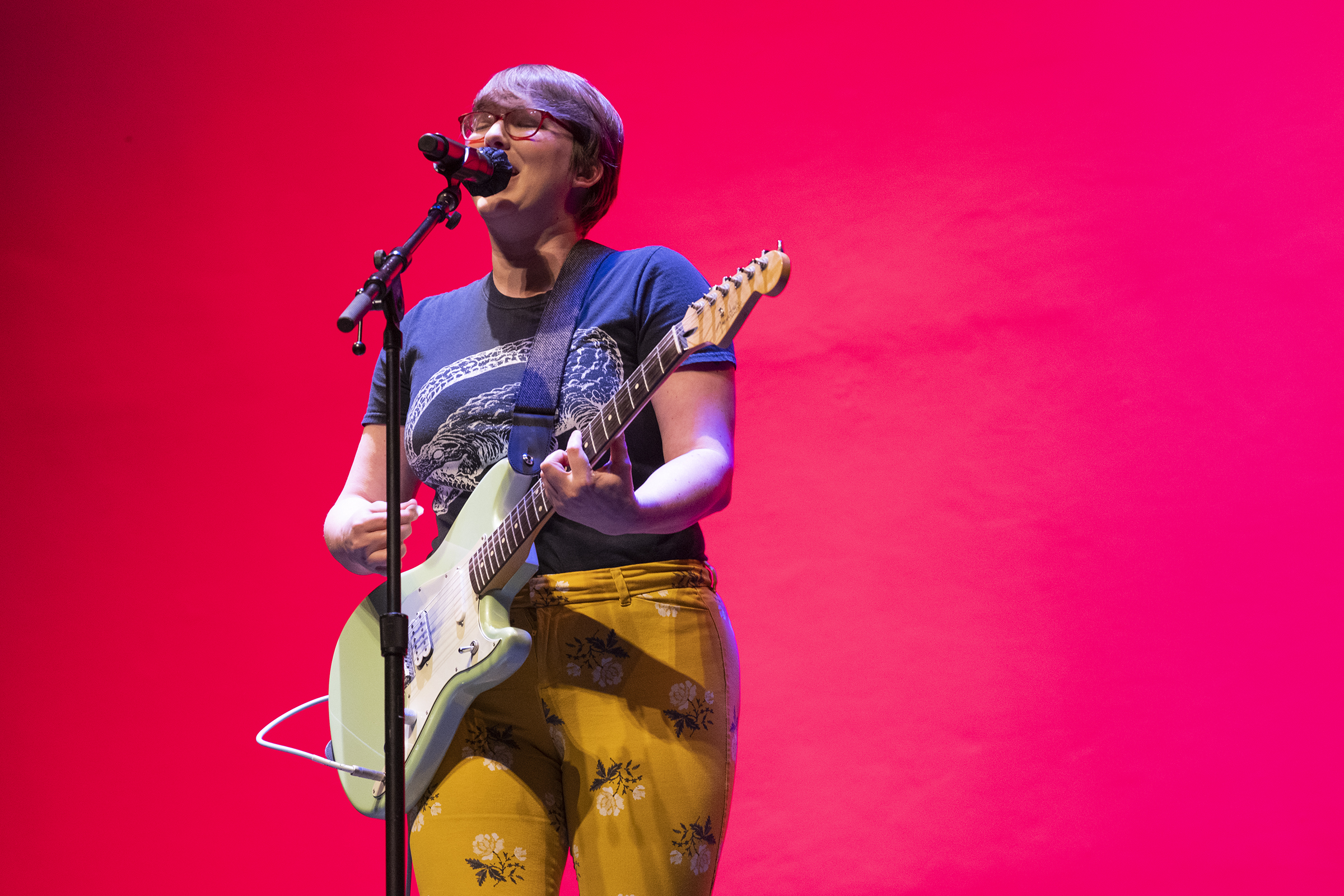 Michigan’s Got Talent offers dance, music and arts for the first time in person