Make a cake this weekend

EDMONTON – An Edmonton man is on the verge of making his dreams of an Olympic referee come true after decades of dedication.

Hong Kong-born Eric Wah, 67, was one of 30 selected across the world to referee taekwondo competition at the Tokyo 2020 Olympic Games.

Much of his life has been focused on purpose.

He first obtained his black belt in Korean martial art, in order to become a national referee. After that, he was able to referee on the international scene.

“From there, you keep climbing the ladder to the top,” Wah recalled in an interview Monday on CTV News Edmonton Morning Live.

In 2017, he sold Edmonton’s The King and I restaurant to work part-time at the Keg so he could spend more time traveling to Tokyo.

“Every time I have to go to a championship, they give me some free time and that’s how it became possible for me to reach my goal.”

Wah leaves for Japan on Tuesday.

He will need two negative COVID-19 tests in Edmonton, and will be tested daily in the bubble in Tokyo.

The 2020 Olympic competition, which has been postponed due to the pandemic, will feature 152 matches between 128 athletes vying for a male or female title in four weight categories.

Wah and his colleagues will work from 8 a.m. to 11 p.m. during the four days of competition.

He will be the longest-serving referee at the Games.

“The oldest, but more experienced, I would say,” Wah said with a laugh. 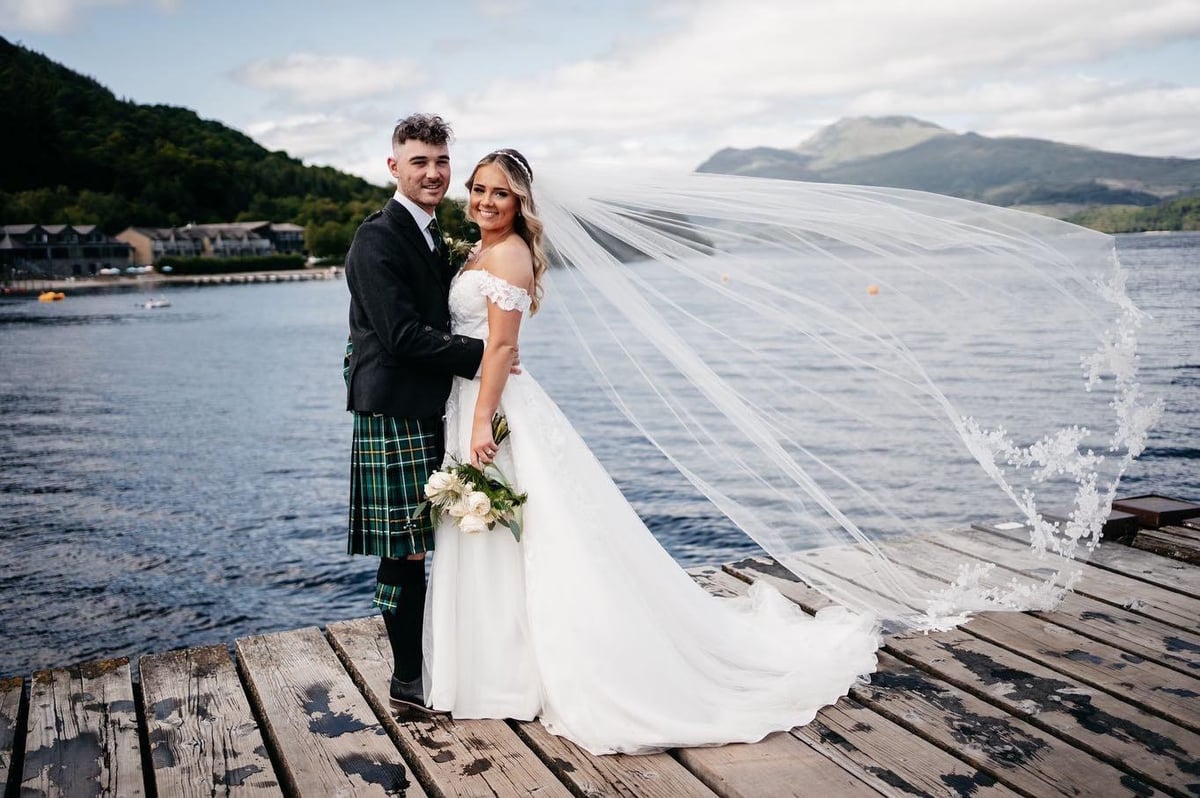 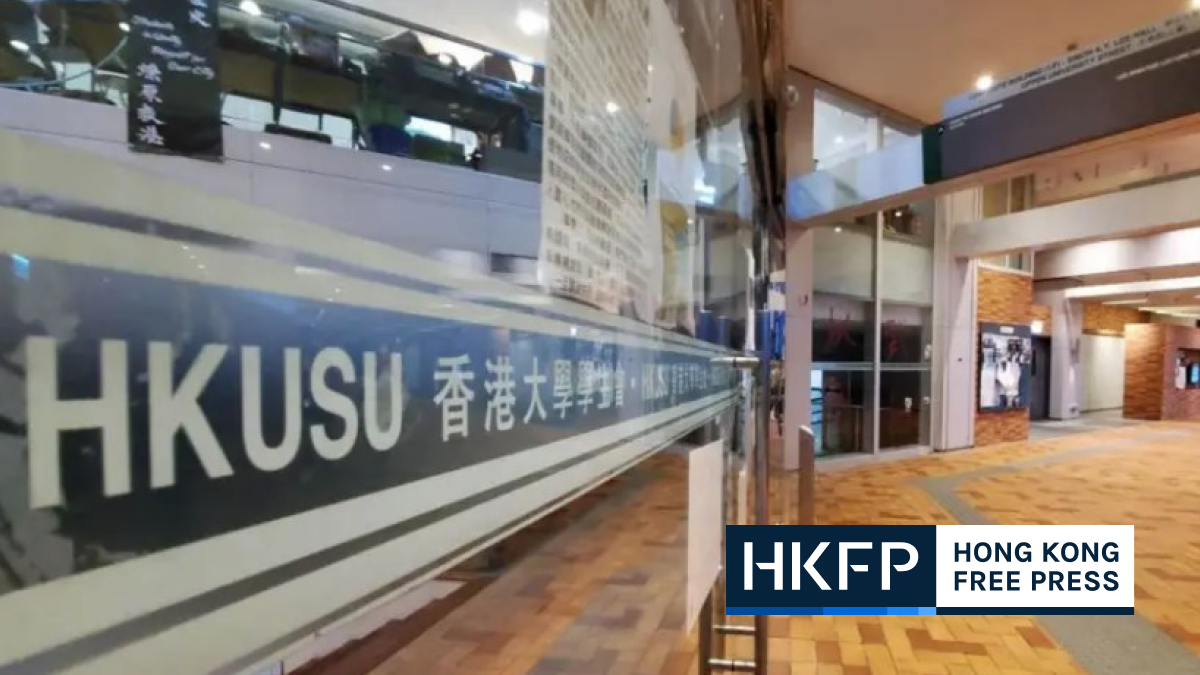 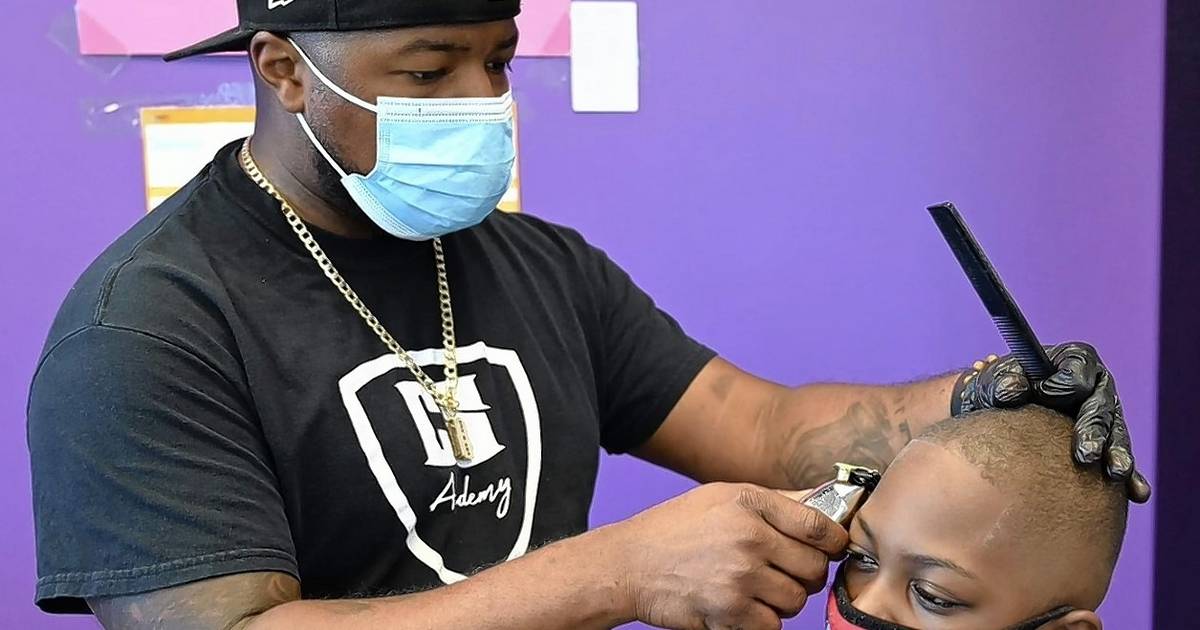 Guide to watching the films of Michelle Yeoh, an icon of Asian cinema 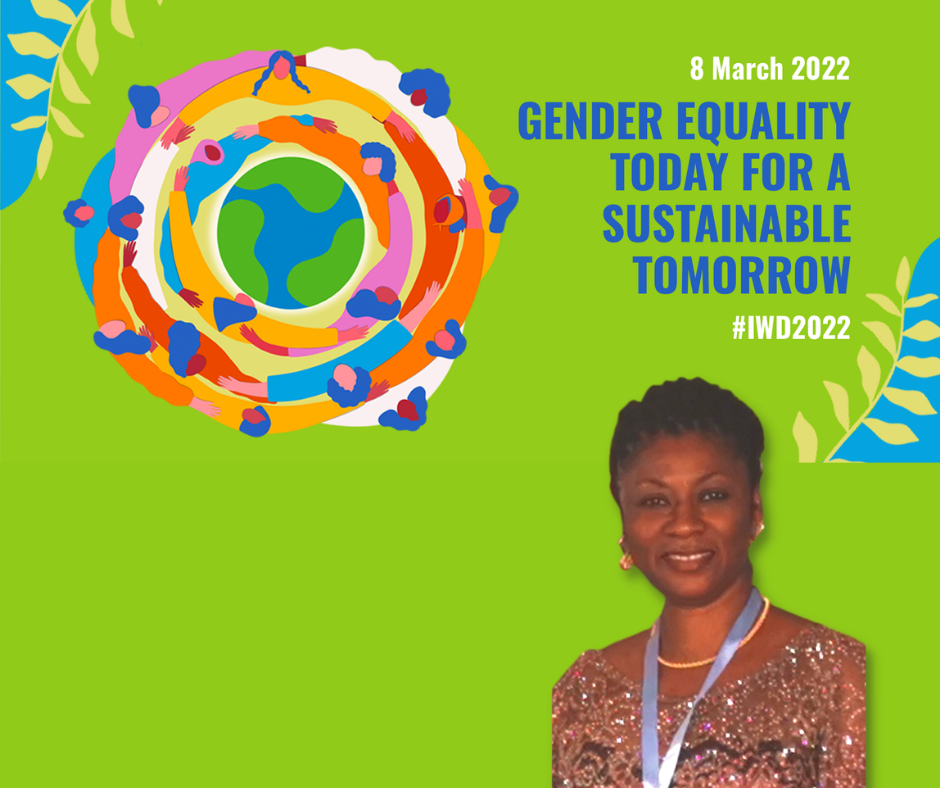 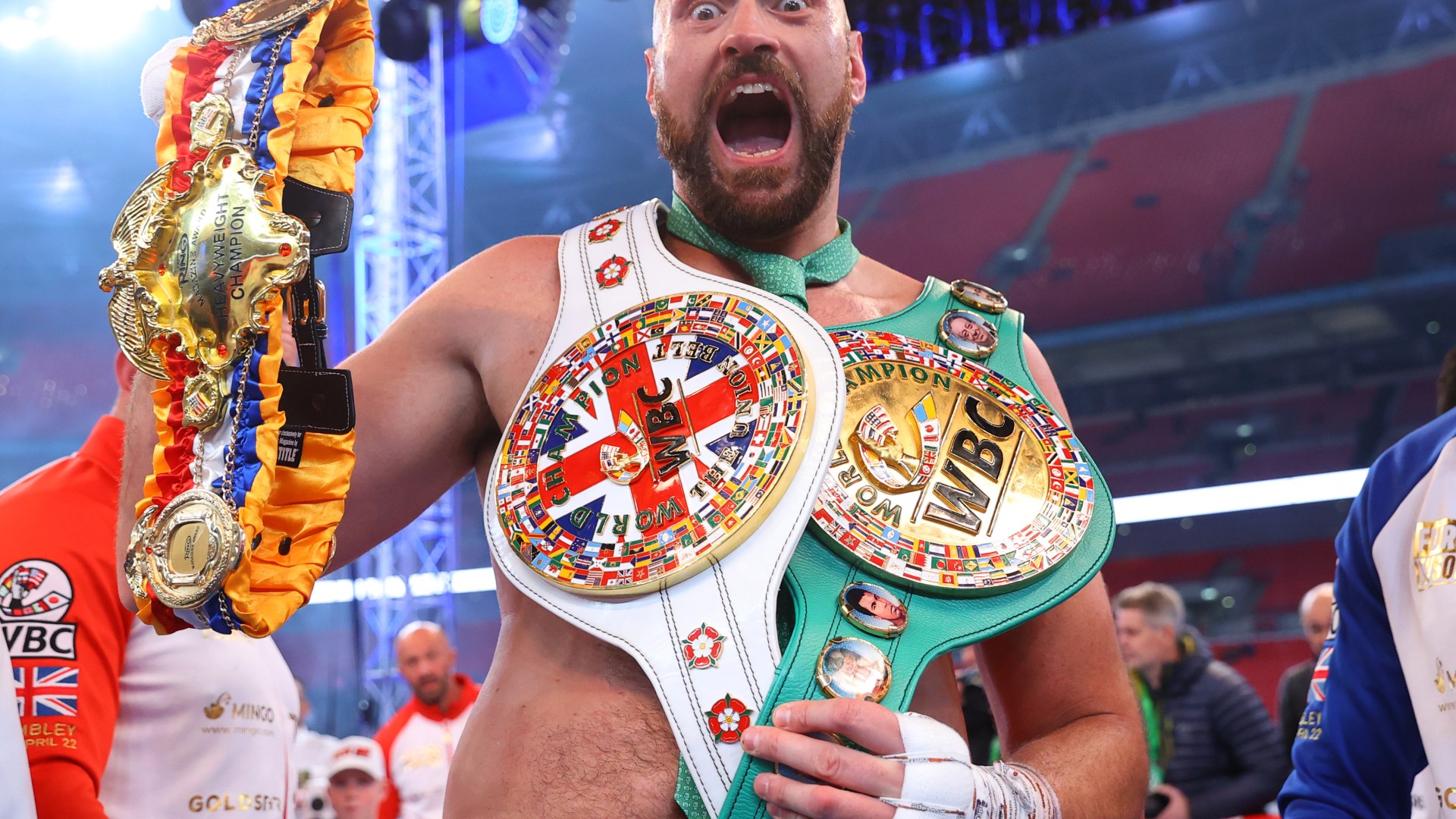 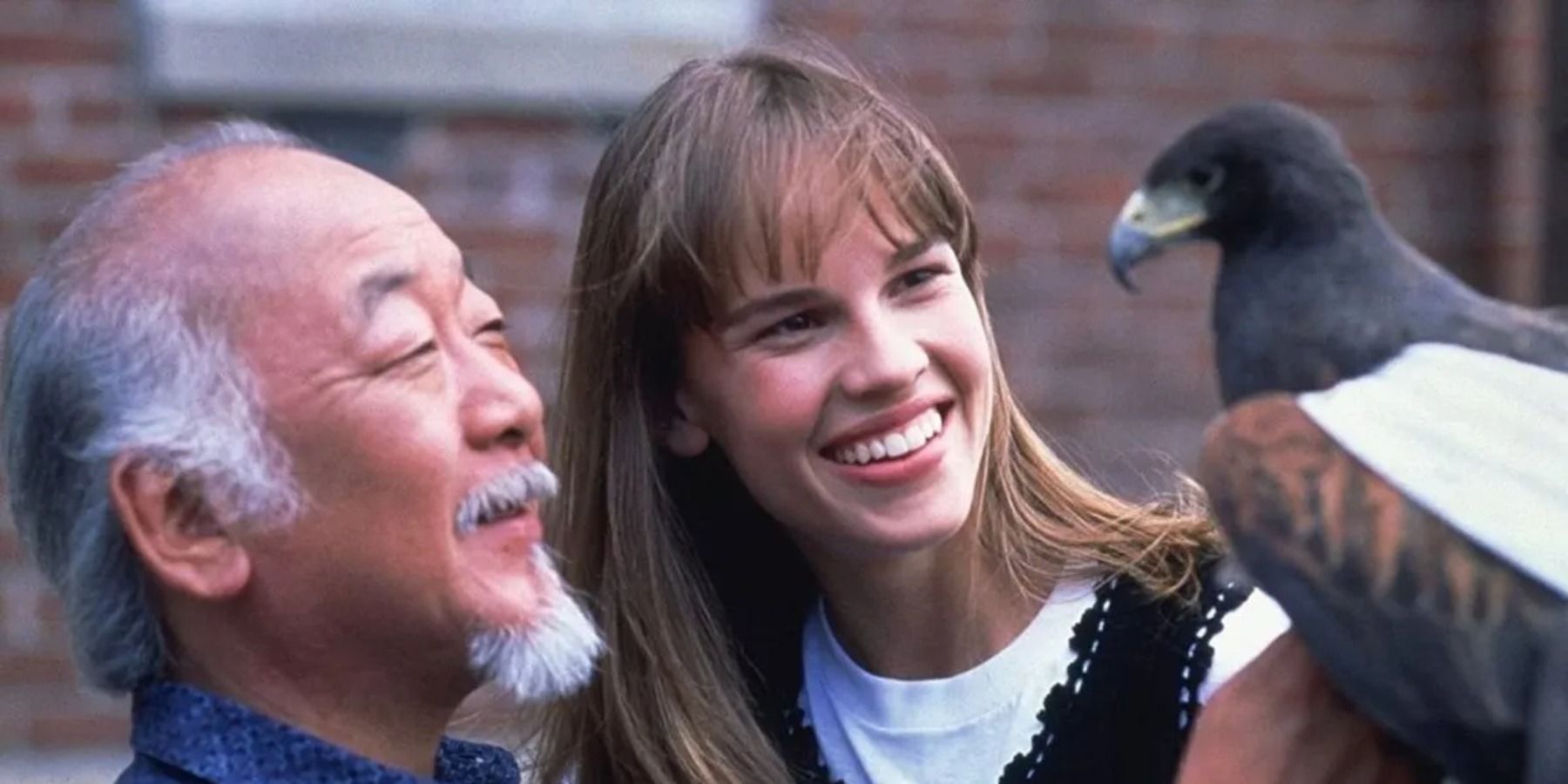 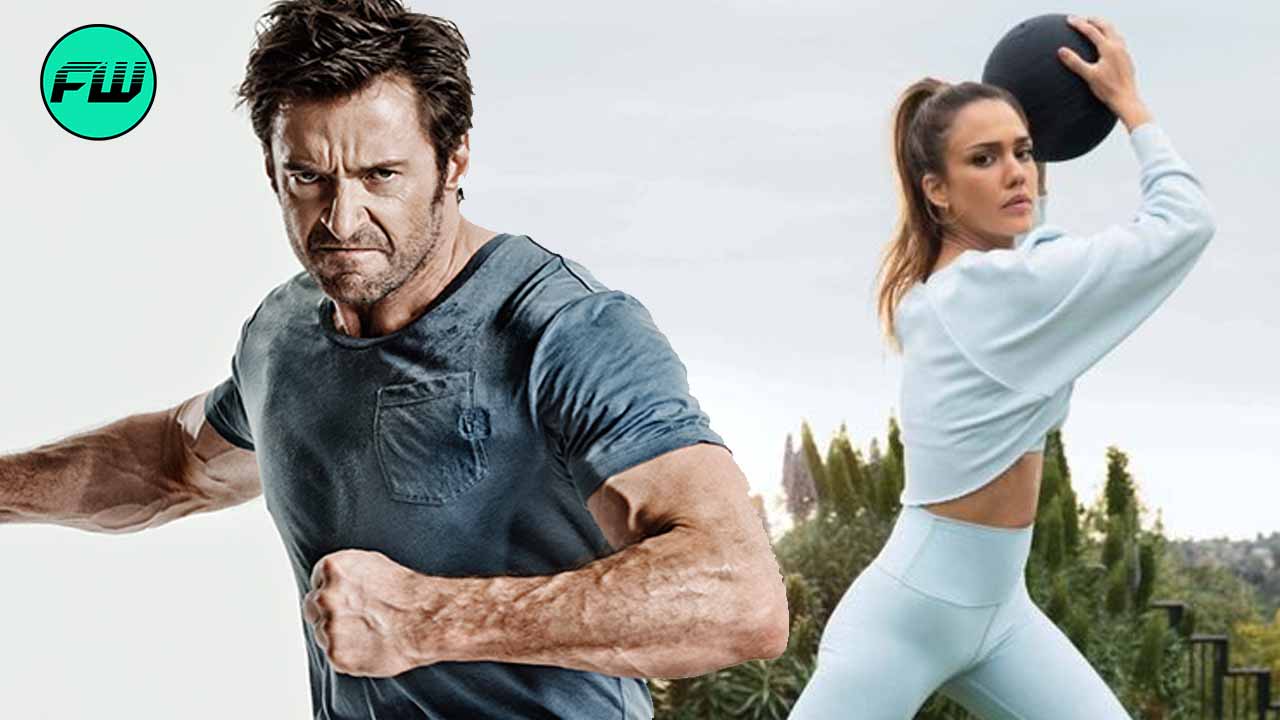