Is Bruce Lee’s Triad Myth True? Why did he come to the United States?

The eight-division world champion and senator from the Philippines announced his retirement from the ring on Wednesday,

â€œAs I hang up my boxing gloves, I want to thank the whole world, especially the Filipino people for their support of Manny Pacquiao. Goodbye boxing, â€the 42-year-old said in a 14-minute video posted to his Facebook page. “It’s hard for me to accept that my time as a boxer is over. Today, I am announcing my retirement.

Pacquiao ended his 26-year, 72-fight career with 62 wins, eight losses and two draws. Of those 62 wins, 39 were by KO and 23 by decision. He won 12 world titles and is the only fighter in history to win titles in eight different weight classes.

His retirement from boxing follows a disheartening loss to Yordenis Ugas in Paradise, Nevada on August 21. The young Cuban boxer, who defected to the United States in 2010, defeated Pacquiao by unanimous decision, retaining his WBA welterweight title. It was Pacquiao’s first fight in over two years.

â€œThank you for changing my life, when my family was desperate, you gave us hope, you gave me the chance to lift myself out of poverty,â€ Pacquiao said in the video. â€œThanks to you, I have been able to inspire people all over the world. Thanks to you, I had the courage to change more lives. I will never forget what I have done and accomplished in my life that I cannot imagine. I just heard the final bell. Boxing is over. “

Pacquaio had alluded to retirement recently. It was also planned because it targets a larger political battlefield. Earlier this month, he accepted his political party’s nomination and said he would run for President of the Philippines in the May 2022 election.

He accused the administration of President Rodrigo Duterte, his former ally, of aggravating corruption in the Philippines. He vowed to fight poverty and warned corrupt politicians that they would soon end up in jail.

Pacquiao’s life story and legendary career have brought honor to his Southeast Asian nation, where he is known by his nicknames Pacman, People’s Champ, and National Fist.

As a teenager, he left his impoverished home in the southern Philippines and boarded a ship bound for Manila. He made his professional boxing debut as a junior flyweight in 1995 at the age of 16, struggling to rise out of abject poverty to become one of the highest paid athletes in the world.

Eddie Banaag, a 79-year-old retiree, said Pacquiao was his idol as a boxer and watched almost all of his fights. But he believes the boxing icon should have retired earlier.

â€œHe should have done it right after his win over (Keith) Thurman,â€ Banaag said of Pacquiao’s victory over Thurman on July 20, 2019 in Las Vegas, Pacquiao’s penultimate fight. “It would have been better if he ended his boxing career with a win rather than a loss.”

Next When an elderly man was thrown into a river by karate, two girls did not think of rushing to save his life 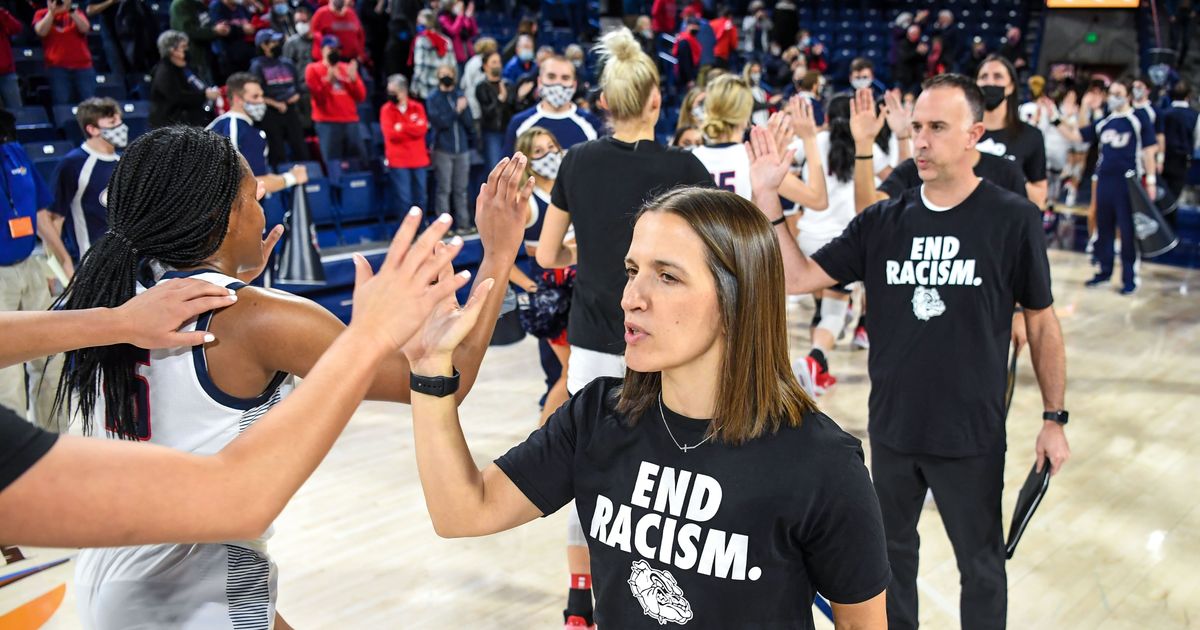 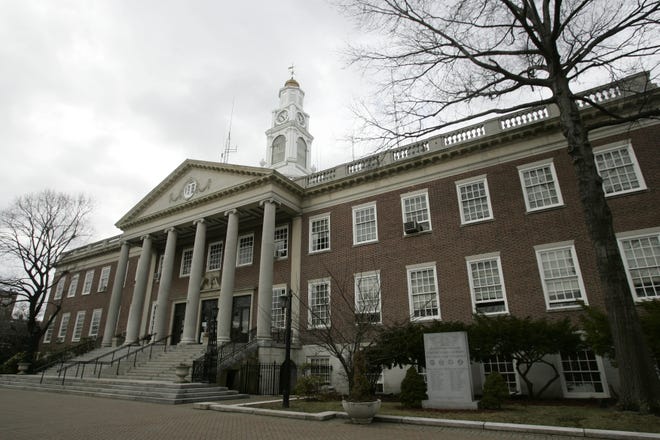 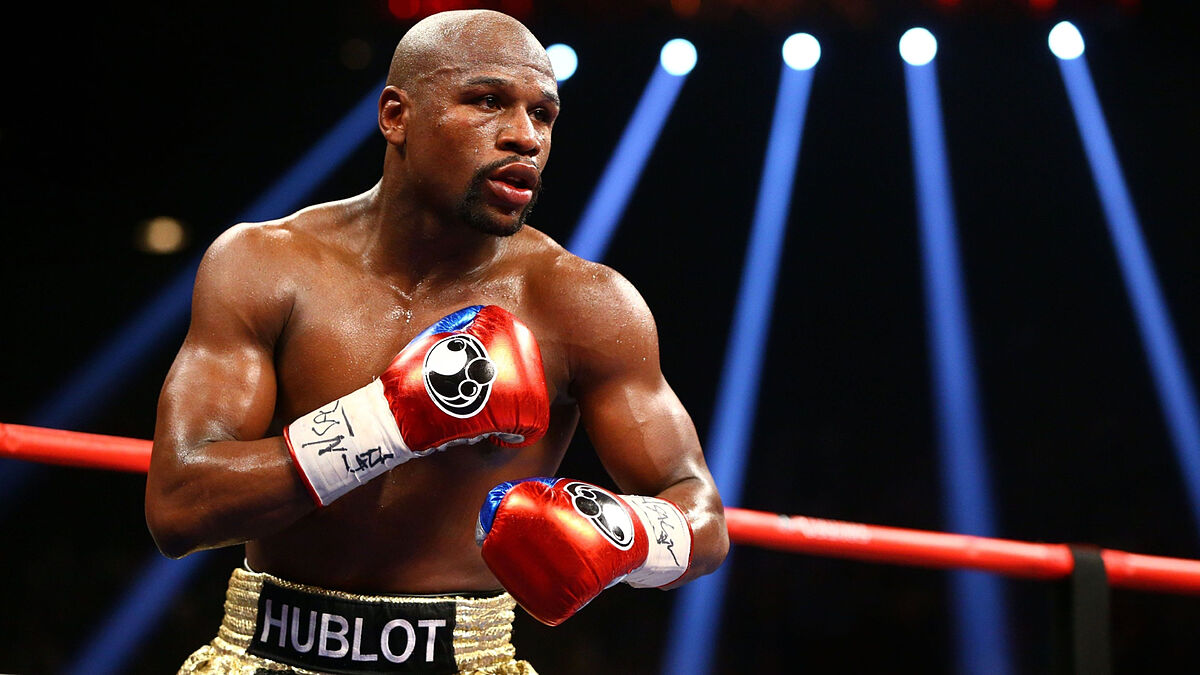 Boxing: Floyd Mayweather Jr. gives an autograph on the back of the influencer 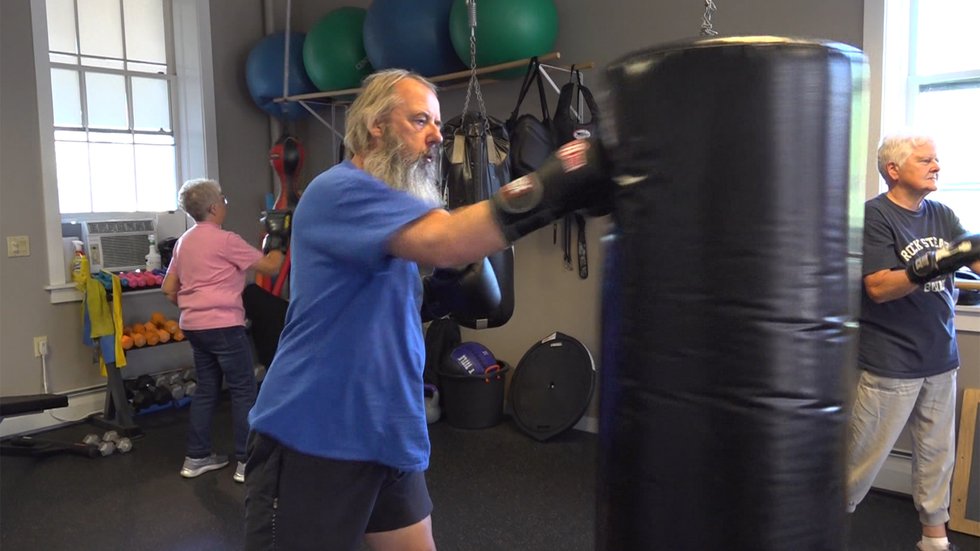