From ‘Moon Knight’ to ‘Daredevil’: 10 Most Powerful Marvel Martial Artists

Calcutta (West Bengal) [India]Feb. 22 (ANI): As COVID restrictions have been eased with the arrival of new cases, the Bhawanipore Boxing Association in Kolkata has reopened after two years.

Boxers visiting the training center were thrilled to be back in the boxing ring as they look forward to picking up where they left off two years ago. Speaking to ANI, the young boxers shared their experiences of being away from the ring for so long and the issues they face when they return to training.

One of the students who reached the training center is Sweta Singh, a 14-year-old state sub-junior gold medalist, who plans to pursue a career in boxing. She was disappointed when her practice was stopped after the outbreak of the COVID-19 pandemic in 2020.

“I’m only 14 and I haven’t been vaccinated yet. Before COVID, I had played the state championship in which I won a gold medal. After that, I was very disappointed because everything was stopped. I was missing practices and tournaments,” she told ANI.

Recalling her experience during COVID and lockdowns, the 14-year-old said it was not possible for her to train at home. She thinks it will now be difficult to resume training after two years.

“It’s a lot of struggle to start over after two years. Practicing is not possible at home. I learn by coming to the ring,” she said.

Expressing her gratitude for her coach’s constant support, the 14-year-old said she now wants to compete at the national level.

Another state sub-junior gold medalist, 14-year-old Purba Pal, is also struggling with her game after the two-year hiatus due to the pandemic. She dreams of one day representing India at the Olympics.

“Now that I am back in the ring and in training, I will try to bring back my old game. After coming back to the ring after two years, I am facing a small problem. We will now prepare for the nationals and internationals. I dream of playing in the Olympics one day,” Pal told ANI.

Speaking to ANI, Bhawanipur Boxing Association coach Amit Kumar said that despite the training center being closed, he used to get calls from his boxers to talk about the match.

“We lost two years because of the pandemic; away from the ring and the kids. They (the children) were very stressed and called me regularly to ask me when the ring was going to reopen.

He further informed that all the trainers here have been keeping in touch with the boxers as much as possible via the internet during the lockdown and have also tried to train them online.

“Now that the ring is open again, the kids are very excited and training harder than before. Three of our kids have gold medals in the state sub-junior championship and our club is in the women’s category,” Kumar said.

The coach informed that children as young as 6 years old train here at Bhawanipur Boxing Association. There are around 60 to 70 children who come to train every day, he added.

All equipment for boxing training at Bhawanipore Boxing Association is free for its students and only Rs 50 is charged as training cost.

“Keeping kids engaged in play for two years was a big challenge. Here, children prepare for state, national and international levels. There are a lot of kids here who are national medalists here. I am a medalist at the national level and I practiced in this club,” Kumar said.

“All protocols are followed here and only after all medical reports are updated, children train. Children’s temperatures are taken. We follow all guidelines in place, but we cannot wear masks during training. training because that’s why we train outside these days,” he added. (ANI)

This report is generated automatically from the ANI news service. ThePrint declines all responsibility for its content. 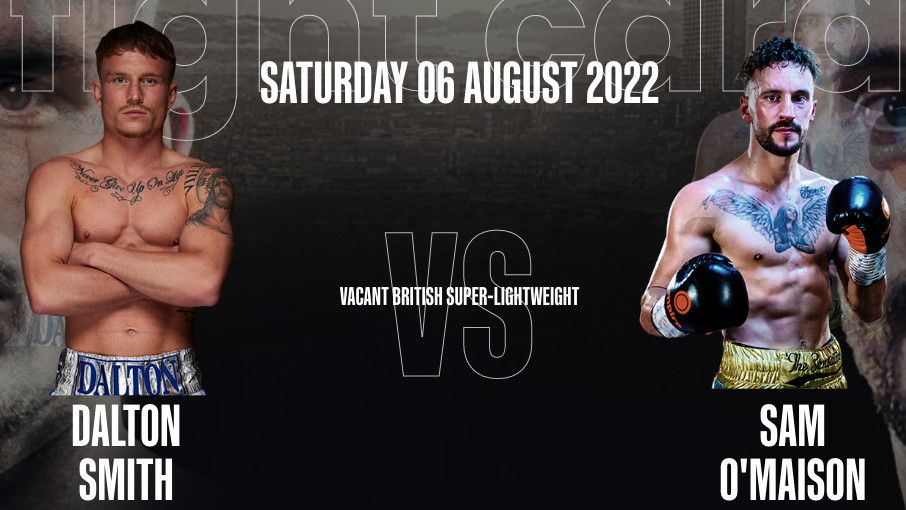 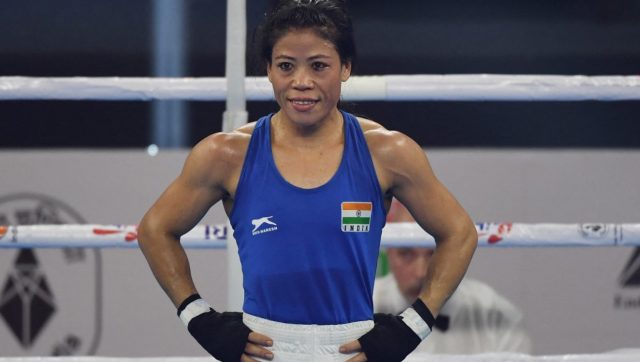 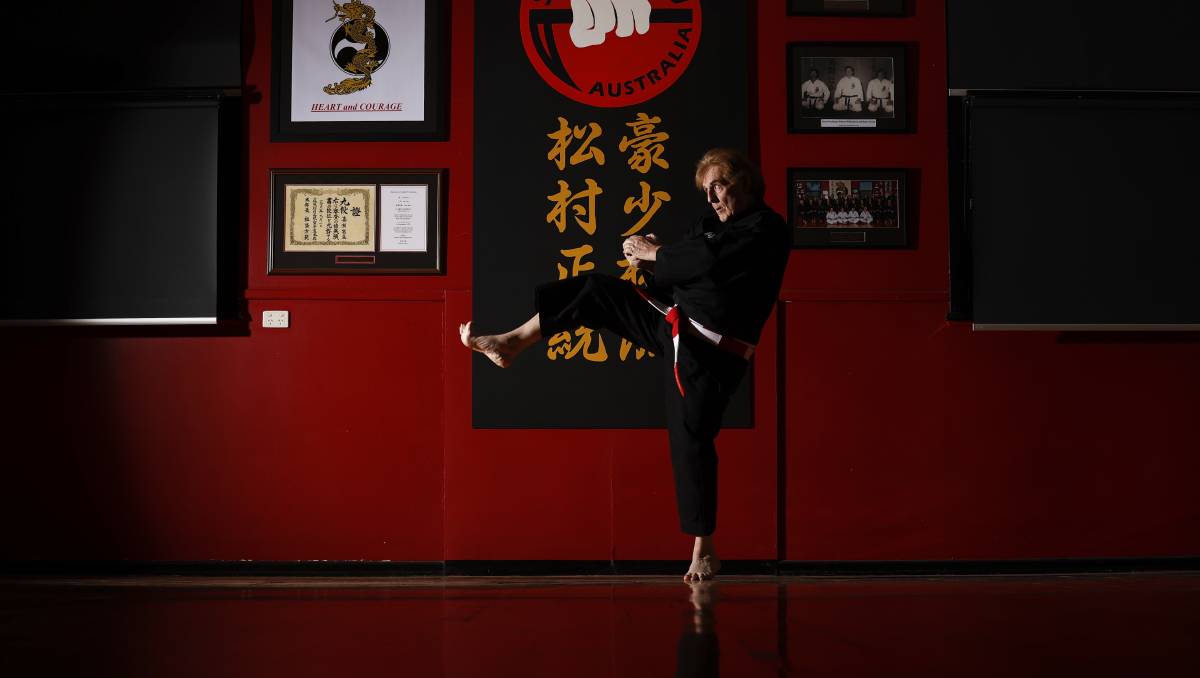 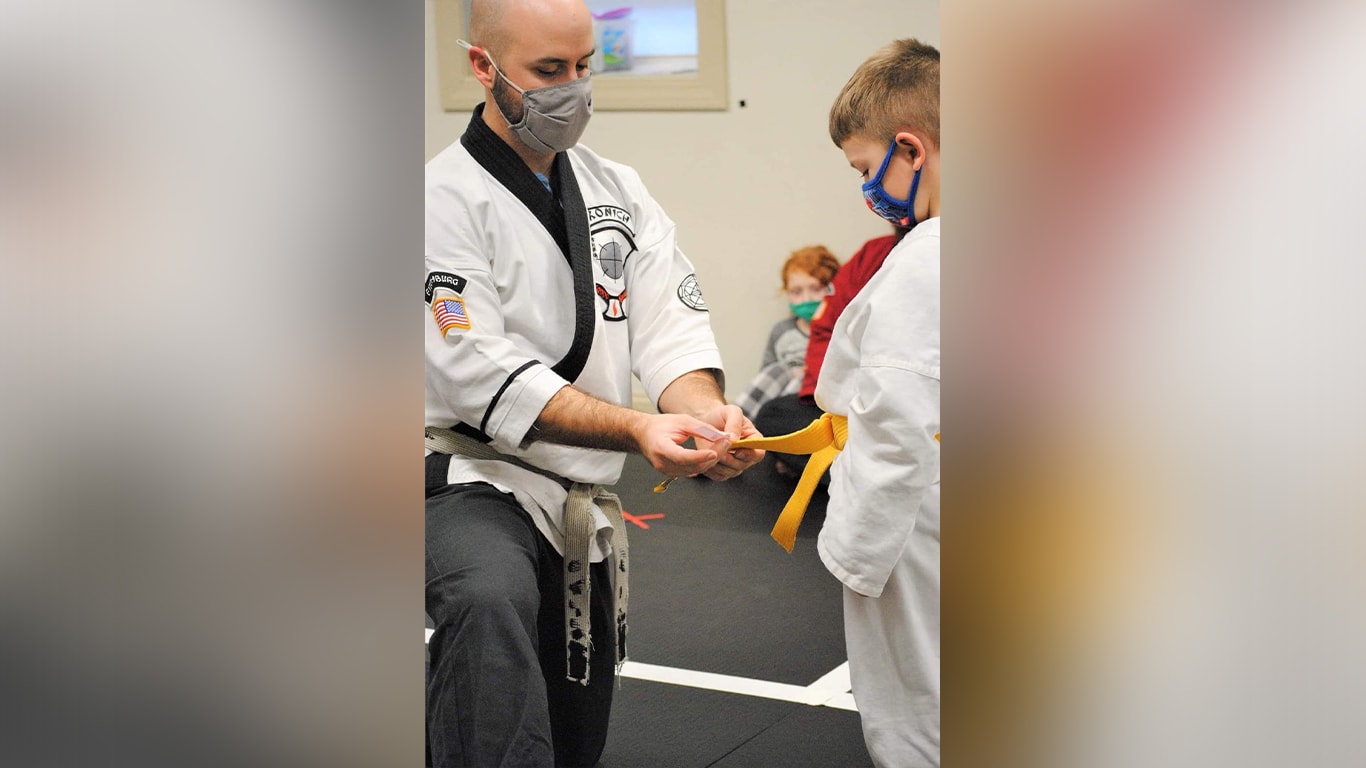